Network Rail required the removal of a road bridge in South Croydon on Sanderstead Road. The inner-city location meant that works would need to be completed with minimised construction traffic and to a short programme.

The scheme required Soil Science to both install and decommission the ground using the SUREGROUND™ Reversible Soil Enhancement System on behalf of the main contractor Bam Nuttall.

During construction, topsoil was stripped and bunded before the proprietary binder was rotovated with soils using a Stehr dust free mixer. This was surfaced with SUREGROUND™ Maintenance Free Surface Armouring saving further costs.

The enhanced area was then decommissioned by the introduction of a bespoke reagent, the composition of which was specific for the site soils. This restored pH and nutrients to within their pre-start DEFRA indices.

The area was stripped of stone surfacing and this was recycled. The reagent was then mixed with previously enhanced soils before topsoil was spread and turf was applied. 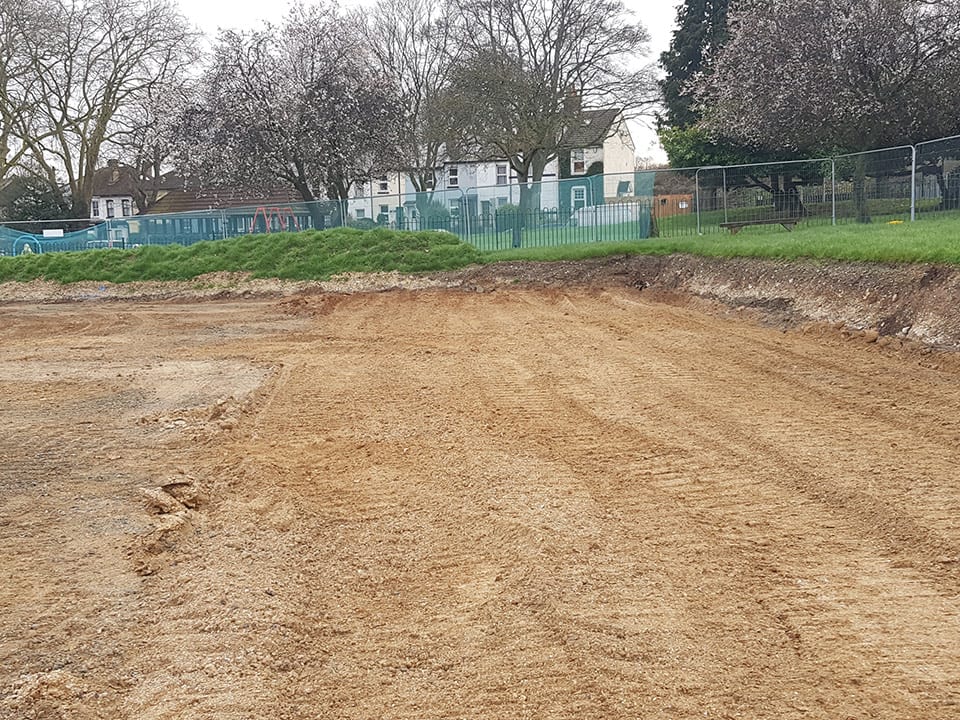 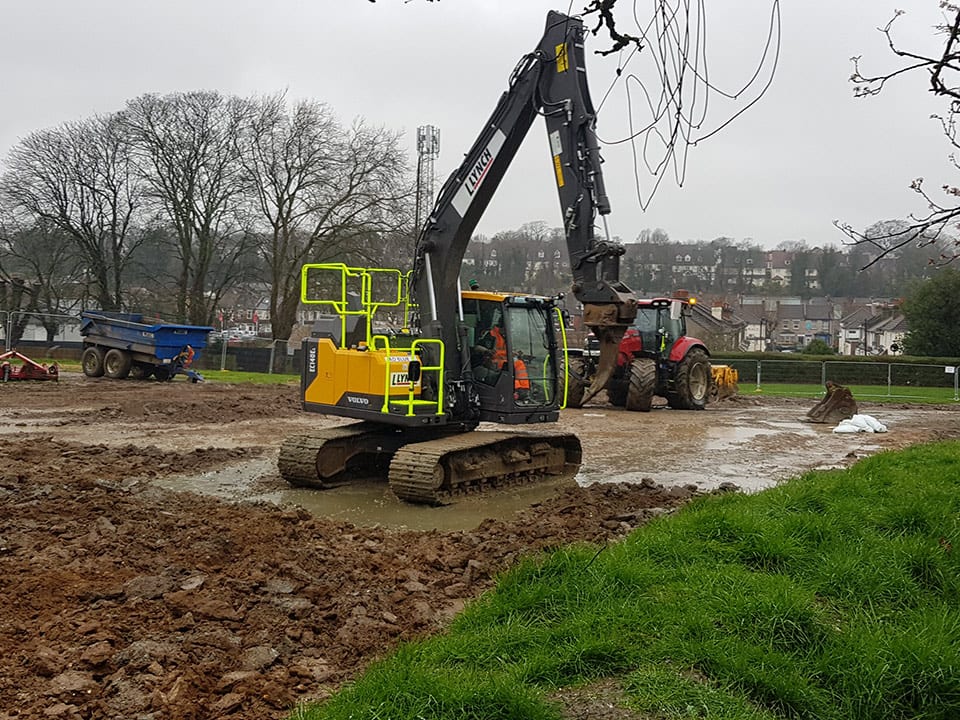 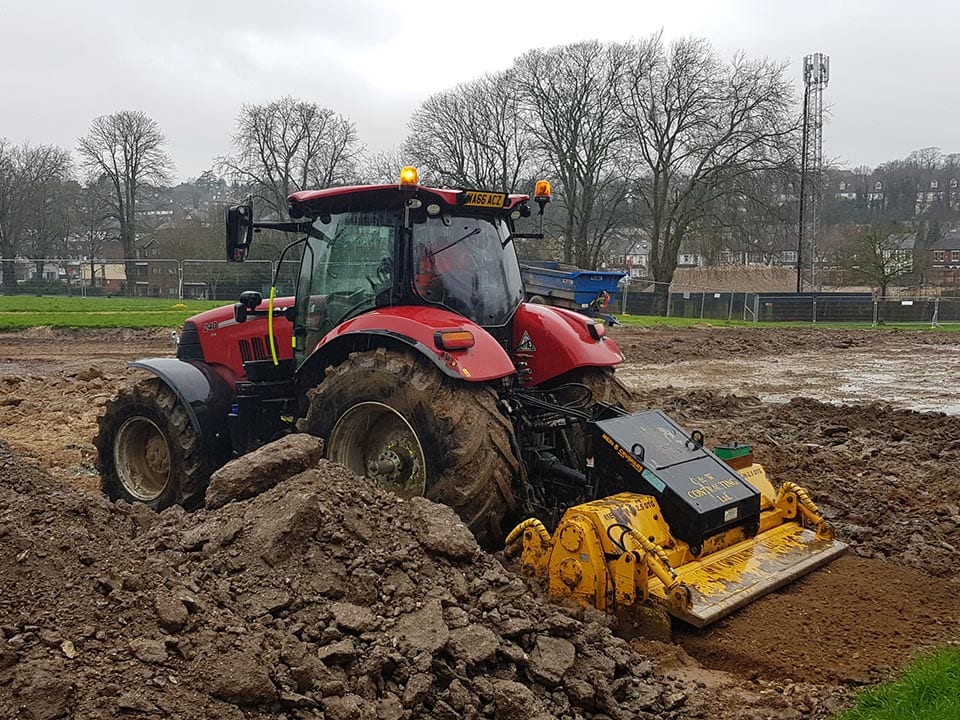 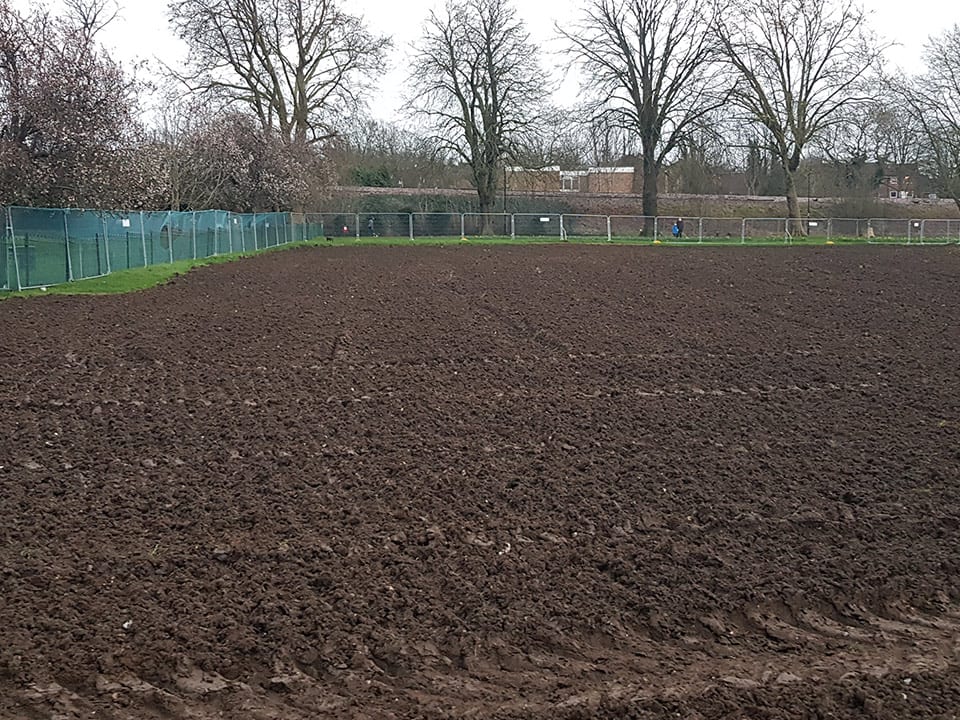 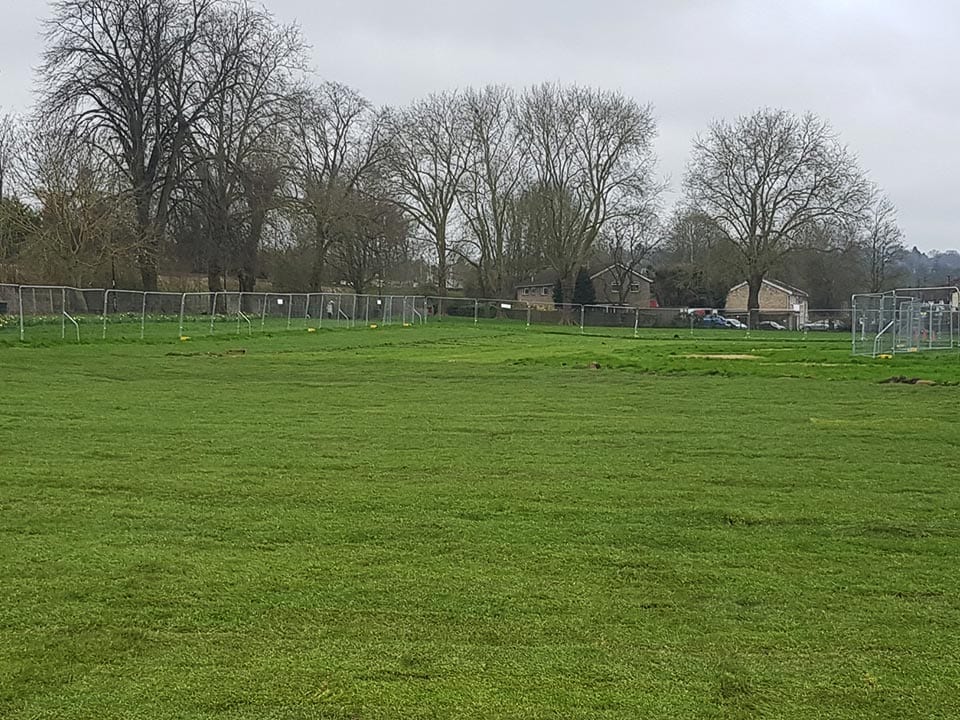 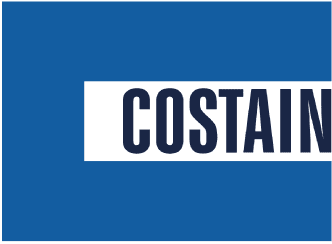 © 2020 Soil Science Ltd | All rights reserved. Trademarks and Brands are the property of their respective owners.